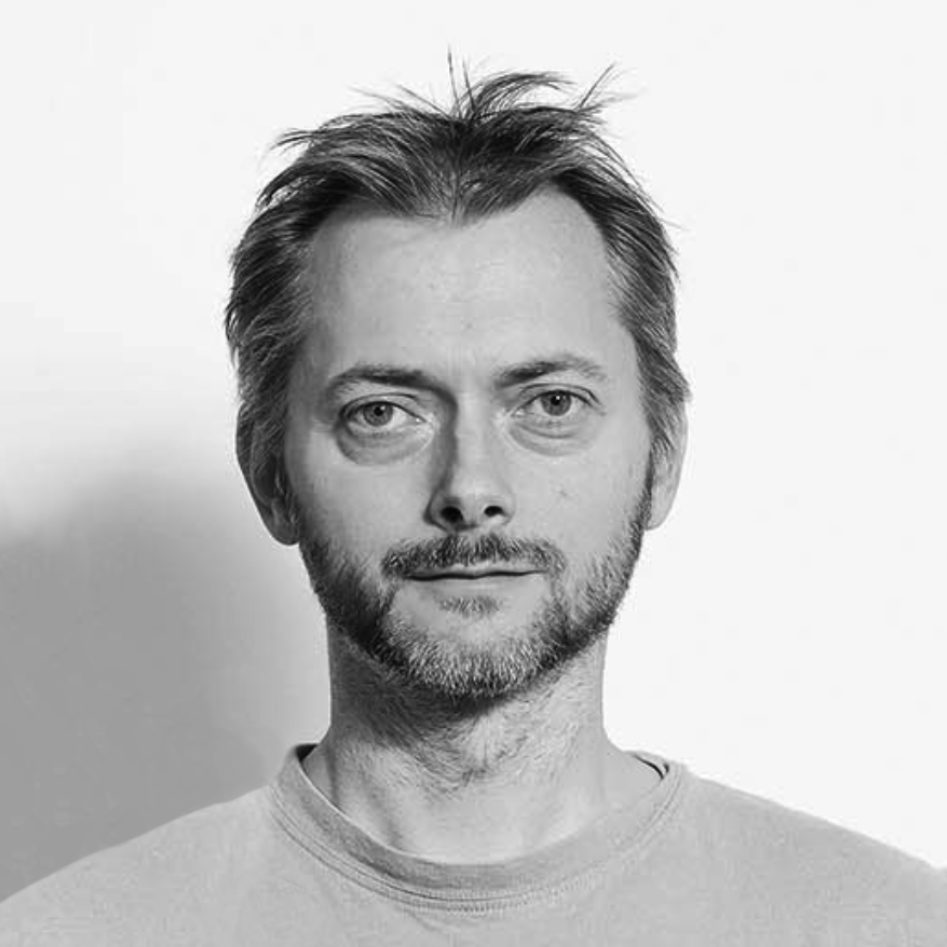 Michal built the search engine, Jyxo, which powered major portals in Czech Republic between 2002-2009. His team also developed Blog.cz (visited by 2 million users a month) and a PPC advertisement system. He sold his company to CETV. Since 2010, he’s enjoyed working on Testomato and other startups. 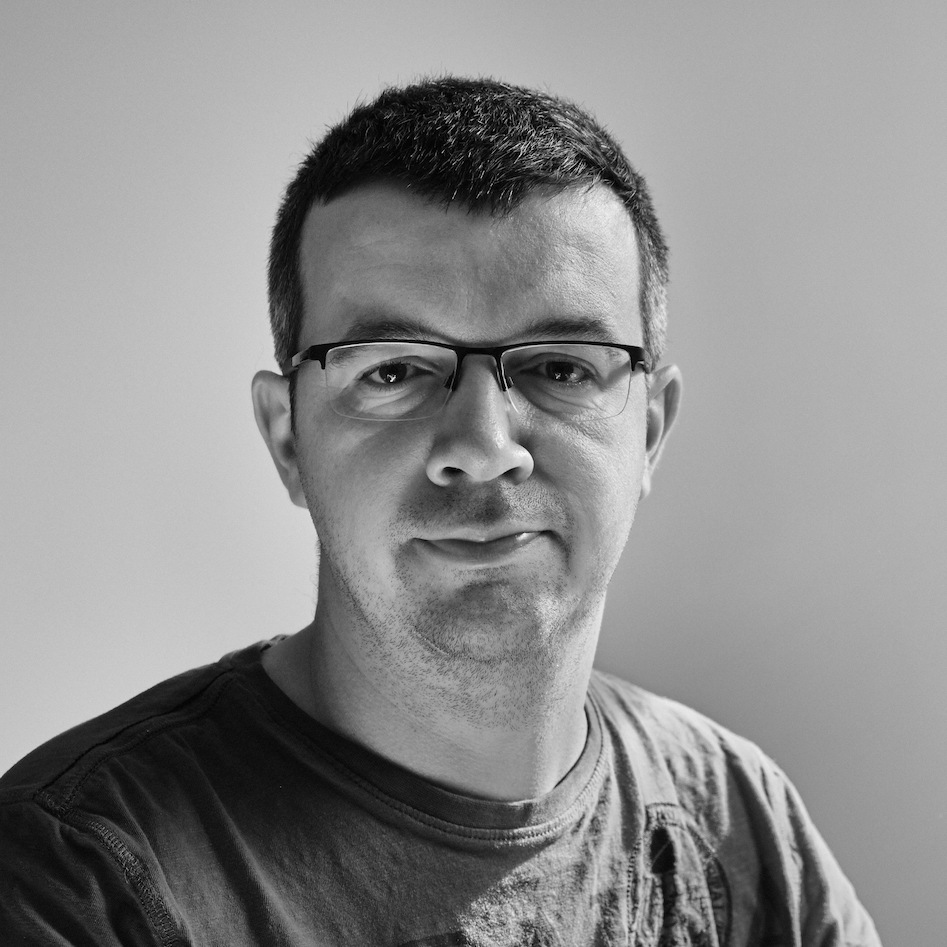 Roman was born to be wild, but finds that he still enjoys city life in Prague. He’s worked as a freelance web designer and developer for more than 10 years. His passions include: new technologies, clean simple design, programming, hiking mountain trails, and reading books. 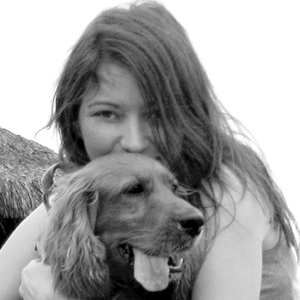 Diana moved to Prague with her three dogs after living in NYC, Russia, Vietnam, and Thailand. She's been a freelance writer and author for over a decade and now also spends time helping Testomato users have the best possible experience when trying website monitoring.